As my alarm went off at 6.30am last Wednesday morning I woke with such a start the sleeping cat snuggled into me leapt up in fear. Little wonder, seeing as the last time I had an alarm call this early was 15 months ago – Monday March 9th 2020, to be precise…

As I headed into the office on that cold and dark spring morning, little did I know that would be the last time I would sit at a desk in a newsroom for the rest of that year.

My subsequent shifts meant I worked from home for the rest of that week, although some of my colleagues were still going in as usual, even though we knew, as news journalists and editors, the coronavirus had finally made it to our shores and a nationwide lockdown would soon be upon us. Sure enough, a week later, Boris Johnson made his grim announcement and myself, my colleagues and millions of others across the UK found ourselves working from home for the foreseeable.

The only time I saw that newsroom again was when me and my team were made redundant that summer and I went in to clear out my locker and return my security pass.

I’ve been used to empty offices throughout my career, either when starting at stupid o’clock in the morning or leaving at silly pm. But there was usually some activity, a cleaner, perhaps, a colleague coming in for the dawn call or another leaving the graveyard shift. But there was something eerie about walking into an office which, apart from a daily security patrol, hadn’t seen life for several months.

So when I took on some new freelance work recently, I was asked to work from the office and jumped at the chance – not just to leave my dining table (which has rarely been used for such purpose over this last year), but to see how things have changed for office workers as we make tentative returns to our old lives.

What I feared might be an horrendous rush-hour commute like the good old pre-pandemic days actually turned out to be a busy, but pleasant and spacious journey. People respected personal space, didn’t push or shove past each other and the majority dutifully wore masks.

After stopping for a coffee and breakfast (I have missed you, Pret!) I got to work and greeted the building like an old friend, having worked there on and off for the last 16 years. A wave of familiarity washed over me as I walked in but with a few noticeable differences.

Hand sanitiser and masks were scattered everywhere and floor standing temperature scanners greeted us in the atrium at the top of the escalator, a mandatory pit stop when coming in from the outside world.

But once in the actual office, it almost felt like I’d never left. While it was quieter than before with probably only half the workforce back in, it felt good to be among people again, hear desk phones going off, the news channels playing out on screens across the walls.

Of course, there are many pros to working from home. I have enjoyed the later alarm calls, money saved on travel (as well as no rush hour commuting stress) and lunches, being able to do chores on my lunch break, working in lounge wear.

But pre-pandemic, working from home was a novelty and a treat. This past 16 months has made me realise what I had missed most about being at work – the buzz and the banter of a newsroom, being able to talk to colleagues face to face rather than over Slack or MSN Teams, attending news conference in person rather than via Zoom, a cheeky drink after work.

I am back in for three days at the end of this week and then it’s back to my dining table for more Zooms, Slack chats and mis-communication once more.

Boris Johnson may have extended our “Freedom Day” by another four weeks and there are probably many people who don’t feel quite ready or confident enough to get on a tube or train and return to the office.

But as soon as I am called in again, I’ll be there like a shot. Hot, sweaty carriages, Northern Line delays and pricey lunches be damned!

With Product You Purchase 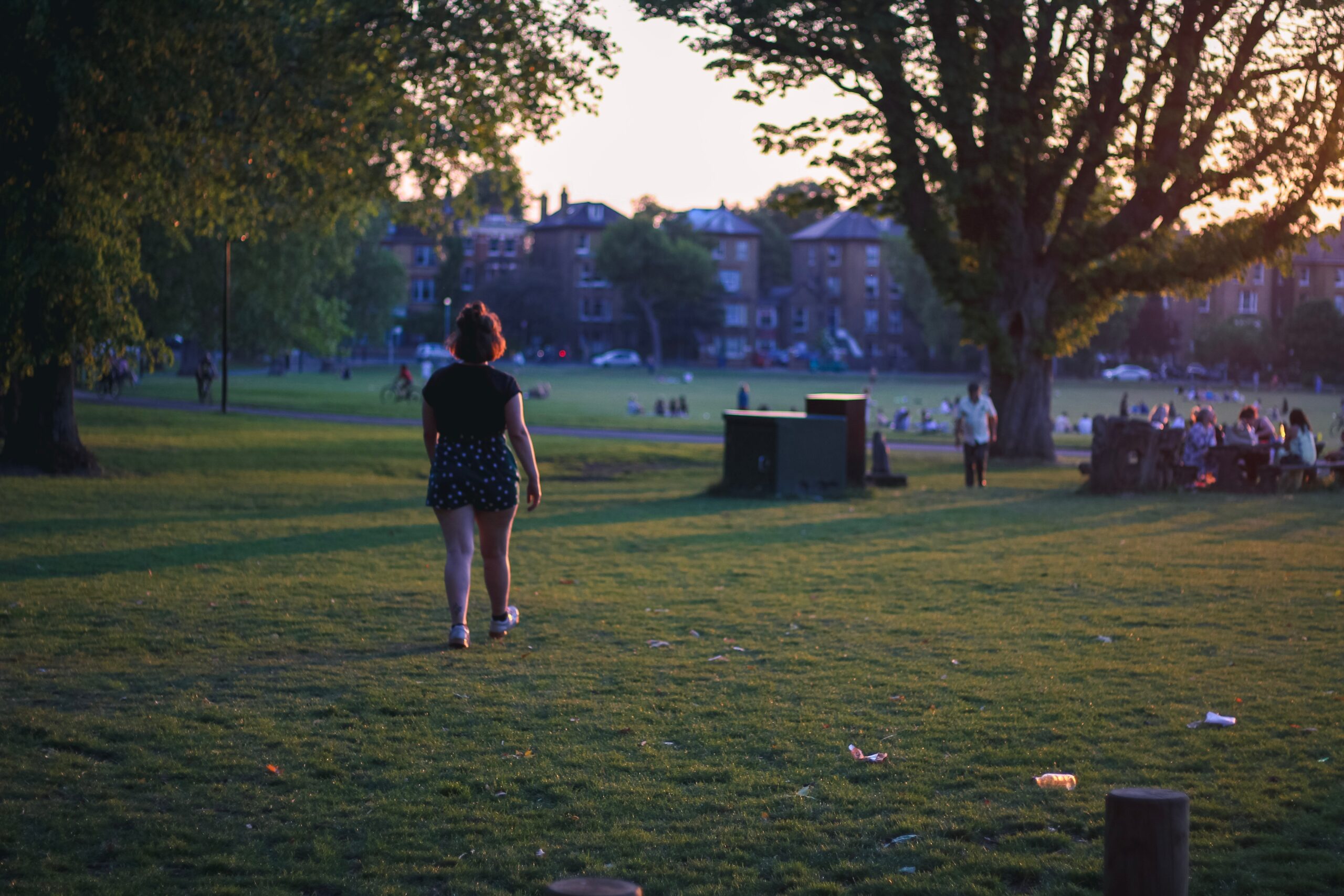 Will women’s safety EVER be taken seriously?