This was going to be about the end of lockdown. The slow, gradual easing of the restrictions and how we are going to manage them and get through the other side…

This was going to be about letting go of the fear that has trapped us since the beginning of the pandemic – March 2020 or a few months earlier for some people. It was going to be about allowing ourselves to put aside the exhausting over-thinking of our inner worlds and once again starting to embrace everything that this wonderful world has to offer.

I was going to ponder on all that soft reflective feeling you might get when you view the world through the eyes of an almost-newborn baby. And how it be to combine that wonder and hope with the experience of someone who’s been in this world for some time. What an opportunity to start again, I was going to suggest. How many of us get such a chance in normal times?

And then came the news of all those parties …

All those warm and optimistic imaginings have now gone right out of the window, and I am purple with rage.

The rage has been lurking for almost as long as we’ve been in some form of lockdown. I was a little hesitant at first so can’t say I had this level of anger right away because, like everyone else I imagine, I had no idea what all this was about. I could see how the politicians might have felt frozen with terror – they did – and then felt tempted to gather around them a protective ring of scientific experts to either reinforce their views or give them protection in case of making the wrong choice. Politicians are political, that’s what they do.

However, it didn’t take too long for the uncertainty to move on to the frustrated and increasingly irritated stage as I read up about the virus and began to question the point of the political announcements and rulings.

I wondered how closing down a society was going to prevent a virus from spreading. I’m ashamed to say I have very little knowledge about viruses but I always imagined they were so small, they could creep into any space, even locked down areas. I know this is transmitted from human to human but it was never practicable to close the country down. There were too many exceptions to the rule for it to really make a difference, if it was ever going to. That was my view at any rate.

I became a little more sceptical as I discovered that so many of the scientists who were leading us were data modellers or behavioural psychologists rather than epidemiologists or virologists I’d imagined. I remember asking fiercely pro-lockdown friends why they felt it was okay that one of the scientists most keen on lockdown seemed to have risked his own health by seeing a girlfriend during that time and then there was Dominic Cummings and Barnard Castle. My friends had excellent explanations – completely irrational – but there was logic or reasoning with them. I learned to keep quiet.

Like everyone else, I pretty much stuck to the rules. It was difficult not to. I couldn’t go shopping because nothing was open. Ditto pubs and restaurants. And working from home was not too hard because I’m used to it. But I didn’t qualify for furlough so that was a hardship. Even so, I’m used to living quietly so it maybe wasn’t as bad for me as others.

And so it went on. Lockdown eased, hope resurfaced and then a rush of mass hysteria (it exists) from the politicians and their advisers and back we went into lockdown. Two, three, maybe four times. I can’t remember. To me, it all merged into one. Last Christmas was cancelled and this one might have been except I suspect the politicians sensed we were coming to the end of our tether. There was not the blind obedience there had been last year, particularly as the South Africans were saying Omicron was not the danger our PM was telling us it was. I wondered aloud – I have witnesses – if the panic was induced as a way of distracting us from the beginnings of partygate. No, friends insisted. Those who questioned the panic were wrong, we might even need another lockdown. So, bravely, back down I did.

Maybe that’s why my fury has now reached the level it has. Maybe if you don’t have a way of testing a theory and you strongly disagree with it, there is nothing but anger left. The media didn’t question the politicians, nor did the Opposition. Everyone just picked up the ball and ran with it. Yes, I’m angry with them too.

And now we hear our leaders, those who were the ones that threatened us with 10 years in prison or a fine of up to £10,000, seemed to have been behaving as though nothing was going on all the time. Lockdown did not apply to them.

Some people – not many – argue: “Well, these things happen. They were under a lot of pressure. They were bound to need to let off some steam occasionally. You can’t blame them really. And haven’t we all done it?”

Nope, sorry, not an excuse. Some people did obey all the rules. Some bent them but none of those made them. This lot did. What I deduce from that is that those people who frightened us half to death never believed what they were telling us. And I find that both unforgiveable and infuriating. I look forward to the day when someone can genuinely explain to me what this mass experiment was for if our leaders did not ever believe what they were telling us. I need to know.

So, what to do with the fury? I’ve lost at least two years of my life and I’m aware that time gets even more precious as you get older – it does to me at any rate. I’ve also seen young outgoing and fearless children become introverted with anxiety, losing the few words they had when lockdown was first instigated. And what about the students who had their exams messed up not one year but two? Who cares about them? The authorities seem to just shrug it off with the same lackadaisical attitude they’ve shown to every other. It’s always somebody else’s fault, never theirs.

I have an idea. There is energy in anger. I, like so many of us, have slowed down – in thought, speech, interest in the world outside. Generally, I simply couldn’t be bothered.

Not anymore. I am well and truly bothered and, because of that, I am going to use my anger and my energy to reverse propel (if they can make things up, so can I) me back to where I was two years ago. No more listless social media likes and dislikes for me, no more passive acceptance of being told what to do by people who don’t and no more hiding in my shell until it’s safe to come out.

I’m reclaiming my place in the world as an adult and nobody’s going to turn me back into a frightened child ever again.

Change the past? Why don't we focus on reinventing the future 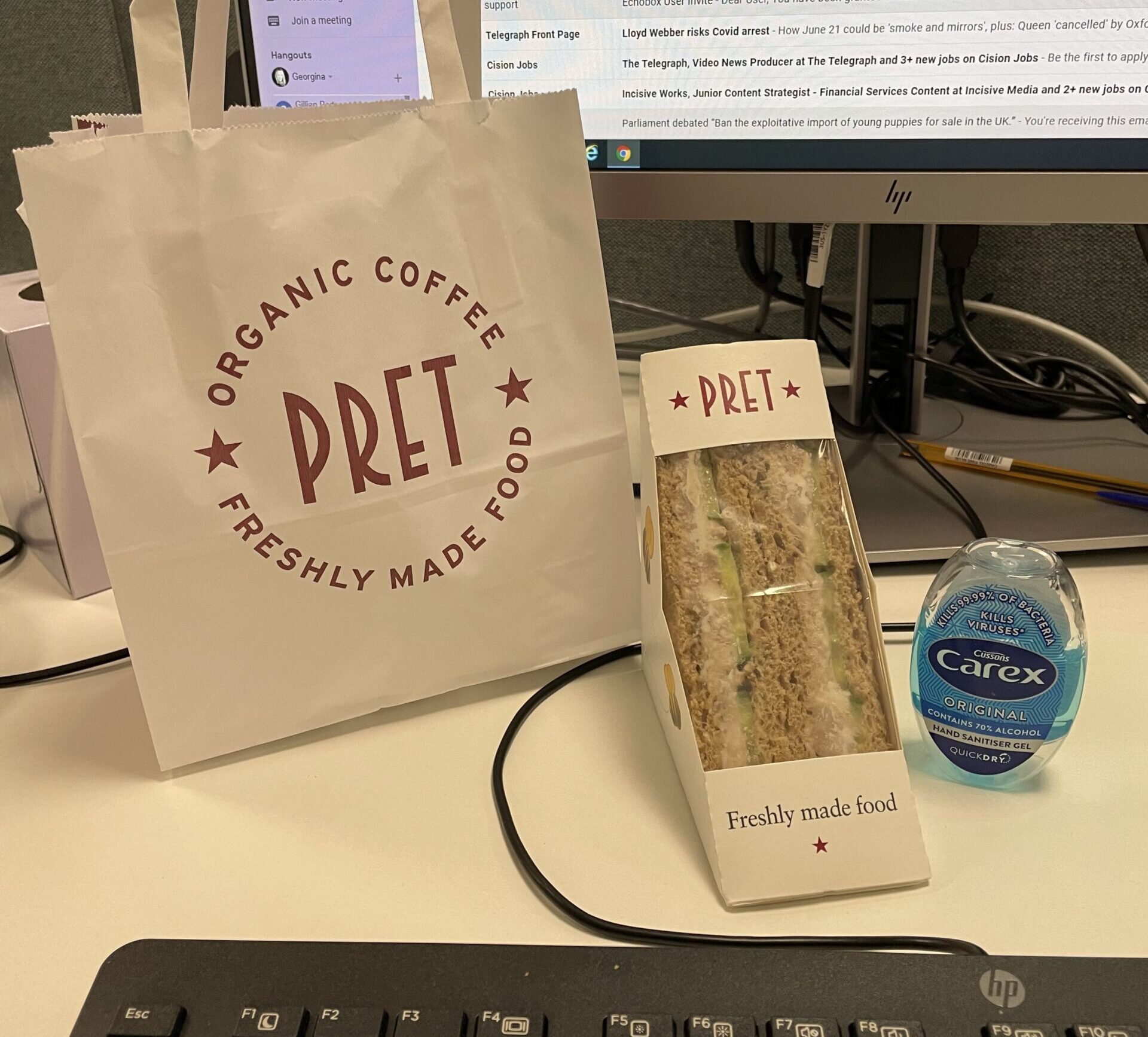