Humans are tribal. We are herd animals, hierarchical, more like dogs, sheep or buffalos than cats. Wanting to belong is in our very DNA. It gives comfort, solace, warmth. Can even mean our very survival since abandonment from all human contact in primitive times meant certain death. That fear remains hardwired into us from babyhood.

Right now in the UK we seem to be in the grip of a number of cults. If believing in Brexit is a cult it’s perfectly fair for some to say believing in the now hopeless Remain cause is also a cult. Both give a sense of solace to followers. Being among others who feel the same way is a good feeling. Whether on the losing or winning side doesn’t matter. It’s the sense of belonging that counts. What its critics refer to as the Corbyn cult hasn’t lost its grip on some members of the Labour Party. They feel a shared sense of betrayal. But it’s the sharing that really gives their lives meaning, not the supposed betrayal.

In some ways the rights of people identifying as transgender or gender non-conforming also display cult-like features. Not just those who are transgender themselves but their many allies. It’s much easier to declare your pronouns and insist: “Transwomen are women! No debate!” than it is to query this assertion. It’s become risky online and in many places of work to question that humans, a dimorphic species, can change sex. Even saying only women have a cervix now attracts apostasy-like denoucement. For which many trans people themselves find unhelpful, even harmful. When something that is a basic human right becomes a demand to deny biology, that’s cult-like behaviour. When there are calls for people to be “cancelled” for expressing not opinion but fact, that’s cult-like behaviour.

We can gain great comfort from belonging and some cult-like behaviour is quite harmless. Banter over which football team you support for example. The problem with cults is they can veer into extremism. Don’t mix with those who don’t believe. Othering people who aren’t in your group. Cancel people for disagreement.

It’s important to understand the need humans have to belong. And how that can translate itself into cult-like behaviour. But we wouldn’t evolve as a species if there weren’t also those who refused to join cults and bravely question some of the beliefs – and demands – of those who do. 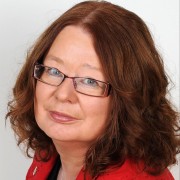 Rishi has failed us

My name is Karen 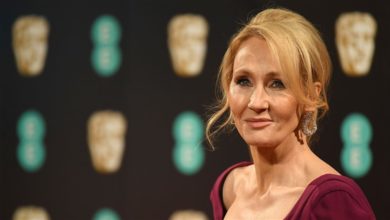 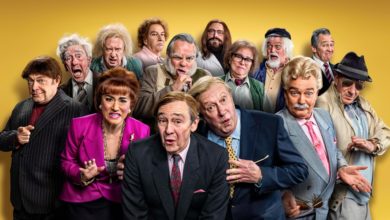 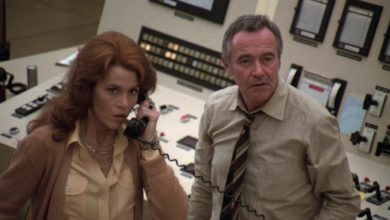 Why my father “cancelled” Jane Fonda (and Frank Sinatra)…