Professor Grzegorz Górski says that despite claims to the contrary, the election of Joe Biden is uncertain, and the courts may still decide in favour of Donald Trump…

Rmx.news has ran an amazing article describing the complicated American election process and how Donald Trump could still hold onto a second term. As we await who will be the president of the United States from Jan. 20 next year, here are several legal-constitutional explanations for what is likely to occur:

This is where the second stage starts. According to the 1876 law and the 12th amendment to the 1804 constitution, the following scenario could occur: 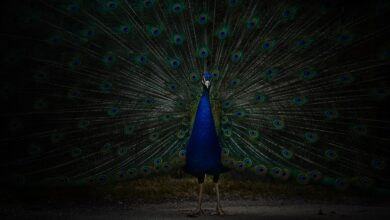 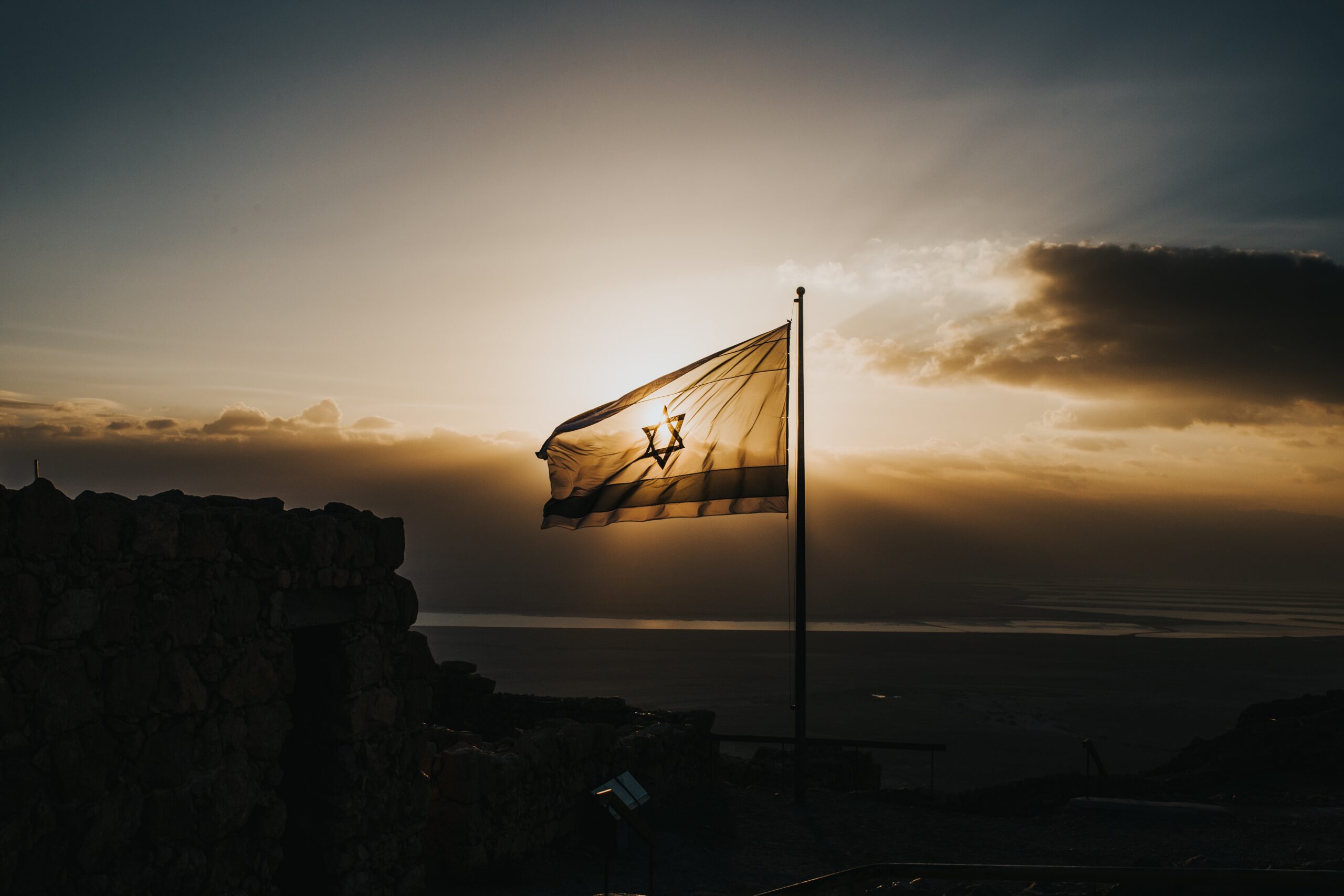