The Holocaust metaphors have always been there, of course. But during the pandemic, they have reached a frightening fever pitch…

No, lockdown is nothing like what Anne Frank, hidden for three years in a cramped attic, had to endure. No, vaccine passports are not the same as the yellow stars Jews in occupied Nazi territories had to wear. No, being a Tory in Scotland is not, ‘the same as being a Jew in Nazi Germany’.

Shutting Parler isn’t akin to Kristallnacht, the cancellation of the Mash Report isn’t the same oppression as the Nazi state. Being trans in 2021 Britain might be uncomfortable but is not the same as being a Jew in Nazi Germany.

No, abortion is nothing like being sent to the gas chambers, Israelis are not Nazis, and masks are not in the same league as dehumanising ‘like shaving your head and wearing a striped uniform’. To see all these and more see these Twitter threads:

Stop it. Please stop it. It is lazy and offensive. None of these things are anything like the wholesale slaughter of six million Jewish people and it is a huge insult to their memories to say they have anything in common.

The Holocaust metaphors have always been there, of course. But during these crazy days of pandemic, lockdown and what seems like growing extremism, they have reached a frightening fever pitch. Frightening, because if everything we don’t like feels like the Holocaust – things like being told to stay inside to make us safe – we insult the victims, the families of those who died and completely diminish what the Holocaust actually was.

Perhaps it is not surprising. While books have been written and films made showing small incidents of the Holocaust, it is hard to imagine the thing in its entirety – from the moment the Nazis took power and the Jews had their rights taken away from them and were forced to wear a yellow star to the grotesque inhumanity of piling humans into cattle trucks, sending them into gas chambers and then having factory lines to ensure every valuable – even their gold teeth – were removed before they were burned.

From forest massacres in which Jewish people were forced to dig their own graves and then shot, to the slow starvation of slave workers who were always easily replaced.

Six million is a huge, an overwhelming, figure to contemplate. The most people I have ever seen so closely is around 90,000 people at a football match at Wembley.  Each of those cheering, applauding, jostling people all have their lives, their loves, their jobs, their amazing human stories. The number of Jews who died would fill 66 Wembley Stadiums.

And it wasn’t just Jews. Five million others – Roma, Jehovah’s Witnesses, gay people, the disabled – were all killed by these inhumane killers. That’s another 55 stadiums of people.

If you examine the Auschwitz Museum’s Twitter page, @AuschwitzMuseum, each day it posts a photograph of someone else who died there. In the last few days it has shown us French 14-year-old Simone Zilberstein, Greek 34-year-old Caroline Flantzer, three-year-old Yugoslavian Janos Barna, 19-year-old Pole Salomon Nachman – all Jews, who all perished at Auschwitz. If the museum carries on its daily rate it will take 3,000 years to tweet out every picture of a Jew who died there.

The pain of what happened is still felt deeply by Jews; our numbers have never recovered, our dead are commemorated on Yom HaShoah. For us it is a reminder that even in a so-called civilised, modern, post Enlightenment nation like Germany, Jews could be so demonised that there were thousands who took part in their slaughter. While the rest of the world closed its doors.

It is true that people die in war. It is also true that many nations, including our own, have been murderous as they’ve colonised others. There have been civils wars and even genocides. Right now there are more than one million Uighur Muslims in the Xinjiang region of China in state ‘re-education camps’ where they are being tortured, sterilised and used as forced labour. Meanwhile black communities still feel the repercussions of the transatlantic slave trade which uprooted and abused millions of black Africans over 300 years.

All of these things were and are terrible; our children need to learn the many aspects of just how evil man can be to man.

The Holocaust is seen as unique not just because this was murder on a huge, unprecedented and industrial scale in factories of death over the space of just a few years. But also because there was no plus to rounding up and killing Jewish people in their millions. The Nazis weren’t gaining territory. They had plenty of slaves on tap from other lands they’d conquered. They were fuelled by a hatred which was somehow more than irrational. They wanted to wipe the Jewish people – and even Christians who had just one Jewish grandparent – off the earth. They even devoted precious military resources – which could have been used to fight the war – to killing Jews.

Holocaust scholar Professor Yehuda Bauer once described how, ‘The Holocaust has become a symbol of evil’. And perhaps that’s why so many find it so easy to co-opt the Holocaust to anything they define as evil, however mundane it really is. But this is not only gravely insulting to those who died, it risks minimising what happened and therein leads the way to Holocaust denial. Because if you think the Holocaust is akin to everything bad that happens – from a TV show being cancelled to a lockdown – then presumably your next thought is that perhaps it was not such an evil thing at all. 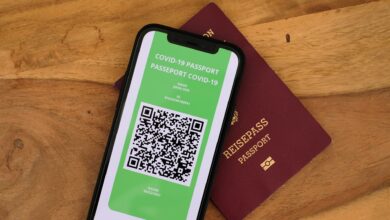 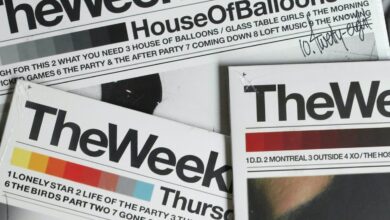 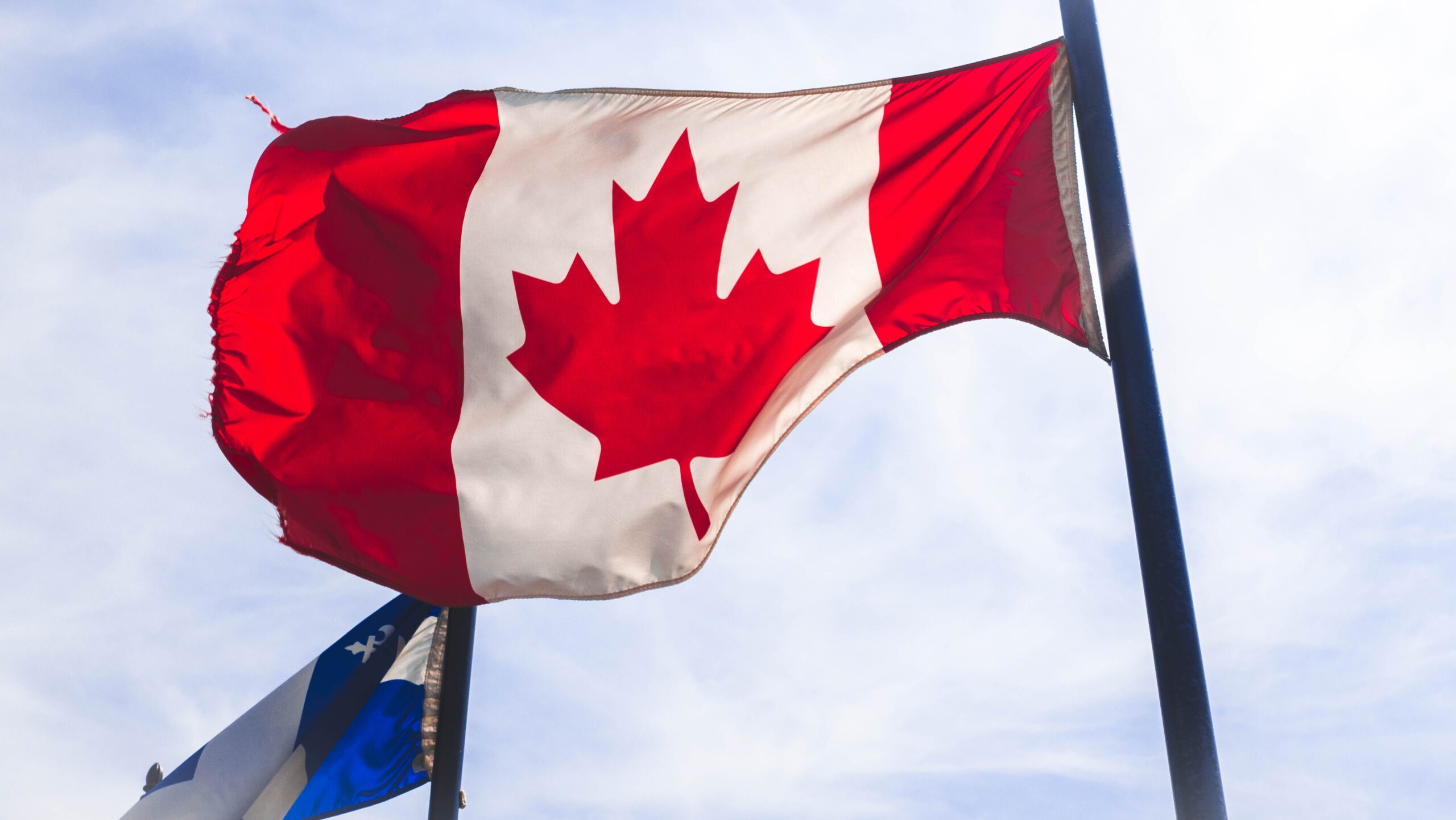 You’ve let us down, Mr Trudeau