My rival looked up from the pub pool table, glanced at the TV in the corner, then stared intently back at my face as I waited, clutching my cue, for my shot…

‘That’s you isn’t it?’ he stuttered in some confusion, jabbing his cue at the screen where indeed it was me reading out news and weather headlines that had been recorded in the TV studio an hour earlier. He almost knocked over his pint. ‘Are you a posh bird then?’ The tone was accusatory as if he had somehow been betrayed.

No. I was not. And never have been. But just as my opponent was startled by seeing me on the screen at the same time as I whipped his arse at pool I was jarred by his hostility – both at seeing me in what he thought was a moneyed industry and later, when I sank the black. He’d been beaten by a woman. And not only that, a woman who was on TV. In front of his mates.

This was the eighties in unreconstructed ‘macho’ Australia (Tasmania since you ask) but it seems not a lot has changed.

Last week researchers at City, University of London found that men feel ‘a psychological kick’ in life satisfaction if a salary boost increases their earning superiority to that of their wives. Women, however, didn’t get the same ego boost if the reverse happened. (Maybe they were too busy cooking dinner.)

The report cited real high flyers – and I’ve never been one of those either. But since my twenties I have consistently earned more than my boyfriends; my husband (now ex – and maybe the disparity in our earnings was one of the reasons for the split) and now, my current partner.

Always thrilled about earning my own money I never sought to date rich guys – indeed they seemed rather complacent to me, lacking the hunger in bed they must surely have deployed in the board room.

But my partners, while smiling politely when others spoke enviously about how lucky they were to live with a female breadwinner, grew to hate the fact I earned more dosh.

I always blamed the hunter-gatherer instinct. We’re told it’s died out in modern man but I don’t believe it. Just as the men I wasn’t interested in chased me the hardest in my youth. Lots of them wanted to fuck me. But they saw it as some sort of challenge. Far fewer, confronted with the reality of living with a feisty, financially independent female, really wanted to stick around.

Those that did found insidious ways of trying to rebalance what they saw as a financially unequal relationship (I never thought of it this way) to gain control.

My ex began to ban me from putting up paintings and artefacts I had chosen, in our house. ‘You have no taste,’ he lamented. (Perhaps he was right, he is an artist). But still. You get the point.

When, as a journalist, I was in line to be sent to Iraq during the nineties to report on the war for the Telegraph, he sneered ‘but you don’t even know where Iraq is. Draw me a map’ (It’s true geography has never been my strong suit). But when I reported this to my news editor he had the same response as me: ‘well we only need you to get there. You don’t have to fly the bloody plane.’

Others began to focus on what I couldn’t do as if this somehow made things more equal between us. ‘You’ll never be able to do that,’ one told me as I embarked on a trip to Ras al Khaimah to go on the world’s longest zipline. (I did).

Now I’m older there are fewer occasions when I have to stand up for myself. And I’ve become more sanguine about the regular put-downs that always seem to come from my nearest and dearest.

But whenever I become plagued by self-doubt as a result of these comments I retreat to the loo and look at the picture of me in the circus in the cage with lions and the lion tamer; I think of braving a stage at the working men’s club (again, Australia) where I made my debut as a raunchy comedienne; and I think of all those games of pool I won back in the day when it was seen as a game of undisputed male domination. My how those boys hated it. The fact I also made more money was surely the least of their worries.

The same comments have emerged about women in the wake of the TV show The Queen’s Gambit, about our ability to play chess. The heroine had her supporters. But no boyfriend. I reckon the men didn’t mind her success on the board as much as they hated her winning all that prize money.

Photo by Dane Deaner on Unsplash

How Boris brought a tier to London's eye 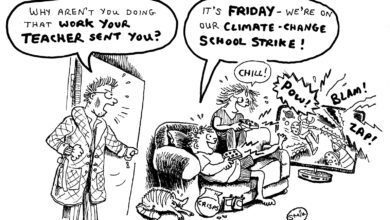 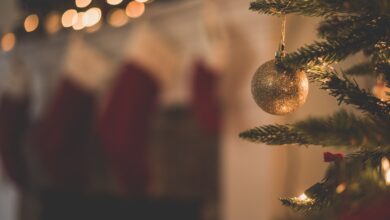 Happy Christmas – and thanks for all the hits! 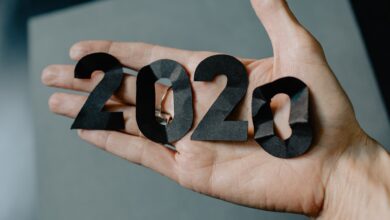 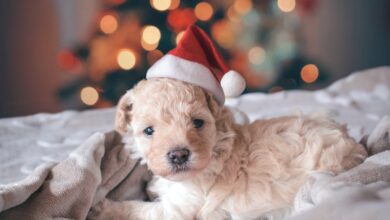