Then, in Britain, came Eat Out to Help Out, an arguably misguided attempt by the Government to save small bars and restaurants from economic ruin.

Throughout the lockdown I was lucky, travelling throughout Europe in July and flying to Italy for work in October. Each time I narrowly missed the quarantine regulations which came into the countries I had visited just after I returned home.

But now, in the UK’s second lockdown, while most people are pining for their lost Yuletide holidays, I have a Christmas break nobody would want: a bone fracture on my instep and badly torn tendons which usually, but not currently, support my ankle. Ouch.

I can’t walk my doggy pal – my main source of sanity during lockdown – or do very much at all. I’m now doubly locked down, scarcely able to do much more than bumble about my flat. Two of my friends have broken bones too: one her wrist, and the other her foot. It seems almost fitting that the accidents happened as we all limp towards the end of 2020, the cruellest year in living memory for most of us.

What was enlightening, though, was my trip to Accident & Emergency at my local hospital. My partner wasn’t allowed to come in because of Covid regulations and I had to hobble, alone, to the group of chairs to wait for medical attention.

These are usually rammed with the injured. Not this day, a Sunday morning. There was none of the usual groaning, coughing, sneezing and apparent agony of those who seemed to expect they might die. I counted only five people waiting to be seen. Where were all the others?

Only when I sat in my cubicle, waiting for the wheelchair and the porter who would take me to X-Ray did I overhear an explanation. (Few of the other cubicles were occupied and there was none of the rush and bustle you usually encounter in A&E.)

‘We’re actually not terribly busy,’ a nurse explained to a patient (who turned out to be another nurse who had injured herself, but did not work at this hospital). ‘I think people are too scared to come to hospital because of Covid. They’re staying away.

‘We used to see 400 people a day. Now it’s 200. It makes a big difference.’ At X-Ray the corridor was similarly deserted as I waited to be scanned.

I wondered if I should have been afraid of the invisible virus. I was in hospital. In theory it could have been swarming malignly in the air all around me.

But there was, I reasoned, not much point in conjuring such terror.  I had a damaged limb which had to be dealt with and there weren’t a lot of options: though foot fractures rarely require surgery (don’t ask how I know!) it’s important to get the correct diagnosis and guidance for healing as soon as possible after an accident.

I was discharged – with my crutches – within two hours, surely a new record for the hospital. It would have been nice if my surly Uber driver had opened the door for me, but this was the only part of the experience which was awkward or painful.

The worst thing now is the boredom. And as has been repeatedly pointed out during this strange, unpleasant and unprecedented year that is surely not the most dreadful thing in the world to deal with.

I do wonder, however, at the plethora of broken bones amongst my friends. It’s as if a series of plagues has been unleashed in this horrible year. Misery piled on misery.

It rather set me to thinking. Anti-government speculation has suggested that Boris Johnson is really self-isolating to avoid all those awkward PMQs.

I reckon it’s much more straightforward. I reckon he’s broken his leg.

Photo credit: A still from I Love Lucy

The shameful corruption of Labour

What's in a name? 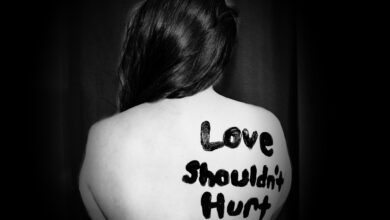 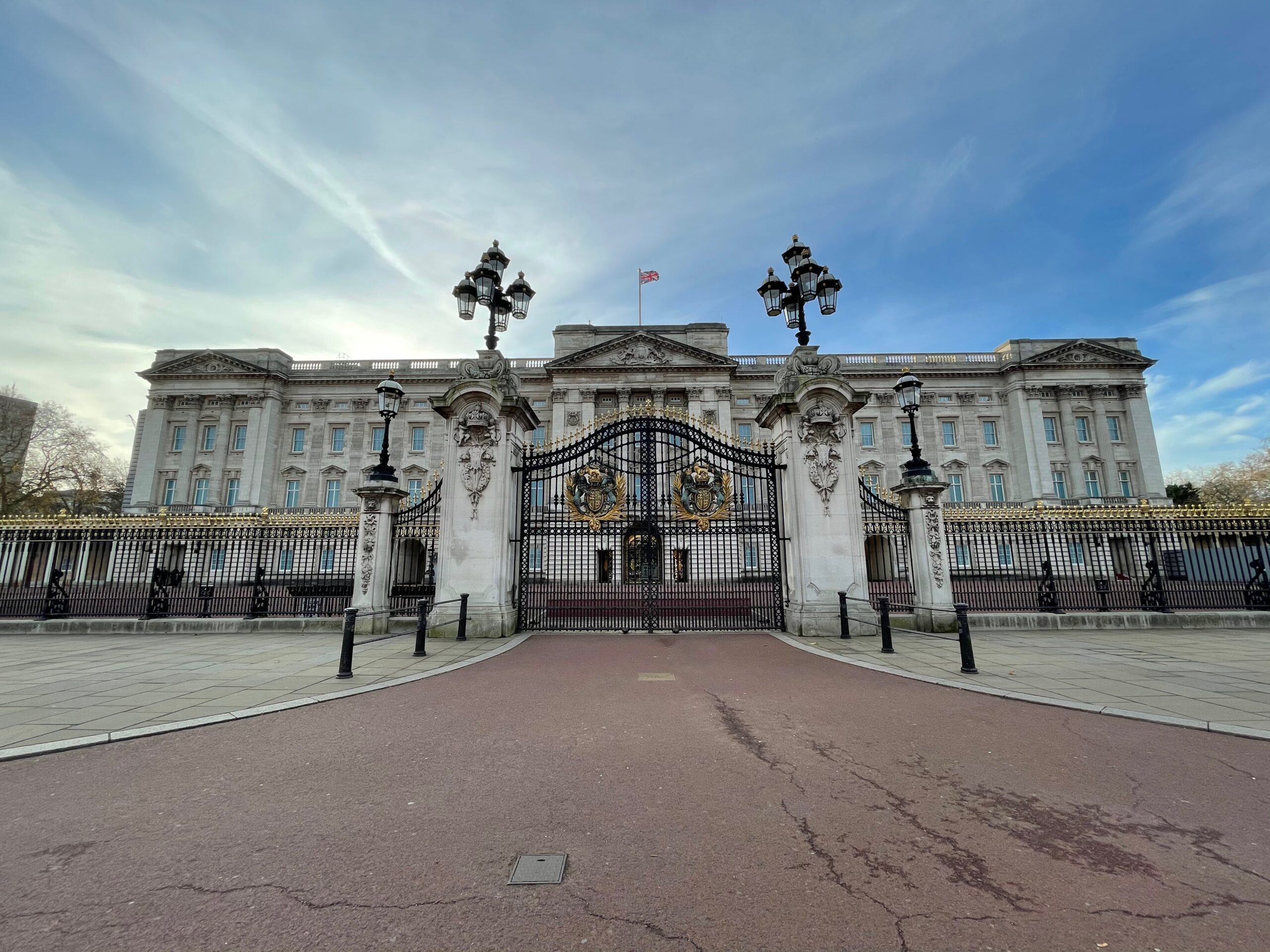 How Boris brought a tier to London’s eye

MIND THE PAY GAP – it might cost you your marriage